Here you can follow the development of the US index Nasdaq Composite. You can easily change the period as needed.

Here you can follow the price development on the American Nasdaq index and see the historical development. Nasdaq, which stands for “National Association of Securities Dealers Automated Quotations,” was founded in 1971 and is based in Manhattan, New York, in the United States. One of their offices is located in the middle of Times Square in New York.

It is the world’s largest trading platform for equities and is a fully electronically based stock exchange, and has always had a strong focus on the technology industry.

Over 3,000 companies are listed on Nasdaq. This includes the largest technology companies in the world, such as Apple, Tesla, and Amazon.

It is worth noting that the peak of the NASDAQ Composite Index was the months after Donald Trump was elected President of the United States.

NASDAQ is one of the world’s most influential exchanges and is constantly monitored by financial analysts and investors worldwide.

In 2008, Nasdaq acquired the company OMX AB, which has all Scandinavian stock exchanges except for the Oslo Stock Exchange. Through the acquisition, the company Nasdaq OMX Group was established.

The NASDAQ Composite is one of the three most-followed indices in the United States, along with the Dow Jones Industrial Average and the S&P 500 index like the other two. COMPOSITE is the main index of several different indices offered by NASDAQ.

The composite contains almost all stocks listed on their stock market. The NASDAQ Composite Index has a strong focus on the IT and tech sectors in the stock market.

Another popular index is the NASDAQ 100, which lists the 100 largest non-financial companies in the larger market. The index includes both US and foreign companies. The companies represent different industries such as media, technology, biotechnology, and healthcare and are an excellent and fair index.

At Web investos today, you can read about shares from Nasdaq and see historical price development on the stock exchange on one of the most used indices for stock trading in the world. Read market analysis and tips to give you an overview of the stock market.

Nasdaq is the acronym for the National Association of Securities Dealers Automated Quotation, which is considered the second largest bag in the world today. It is only one position below the New York Stock Exchange.

Commonly, we see the word “Nasdaq” every day when it comes to global financial information. Its headquarters is located in the Times Square tower; its impact has been such that it has become a tourist attraction in the city.

Its origins date back to 1971 when an exhaustive investigation of the stock market was carried out by a commission appointed by the United States Congress. It concluded that the markets that did not regulate had low standards of transparency.

After these results, I decided to automate stock transactions, where the NASDAQ itself was born.

Today it registers more than 3,800 corporations and companies, handles the world’s largest hourly exchange volume among the existing stock exchanges globally. In addition, its lists include more than 7,000 small and mid-cap stocks.

Specific branches characterize each index in terms of the companies they manage. For example, the case of Nasdaq manages high-tech companies in electronics, biotechnology, computing, and telecommunications.

Its core component is based on 3 indices: the Nasdaq 100, Nasdaq Biotechnology, and the Nasdaq Composite.

The Nasdaq 100 is an index that groups 100 large companies not listed on the Nasdaq stock market. It includes companies and companies that have had exponential growth in the primary sectors. Each of these companies manages a minimum capitalization of $ 500 million. On the other hand, the Nasdaq 100 manages a flow of daily actions that exceed 100,000.

Nasdaq Biotechnology began its work at the beginning of the 21st century; its backbone is pharmaceutical companies and companies dedicated to biotechnology.

During his almost 50 years, he has gone through different experiences, positive and negative. Finally, in 1992 it obtained permission to operate when the other stock exchanges in the market were inactive.

This made it a pioneer with European and Asian companies. Two years later, it outperformed the NYSE in annual trading volume. The highest peak was recorded in 2000.

Within it, participants do not buy and sell their shares directly; They do it through brokers. 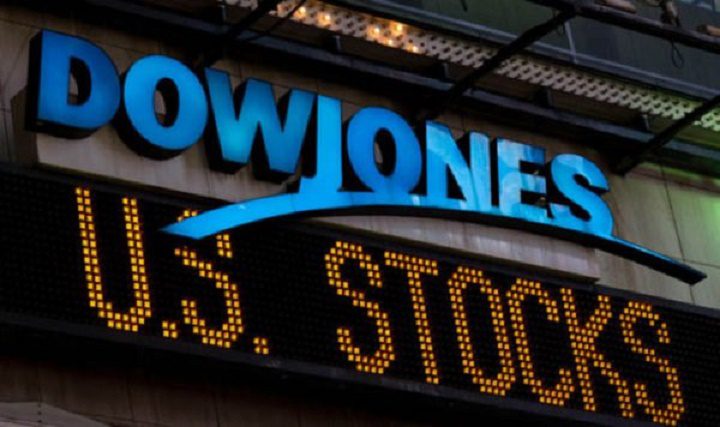 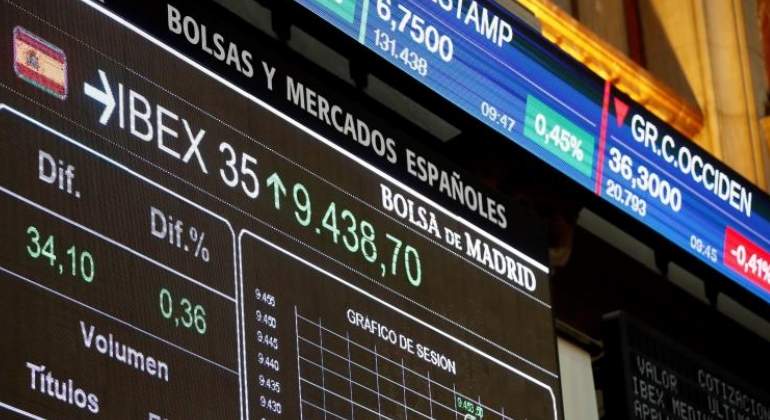 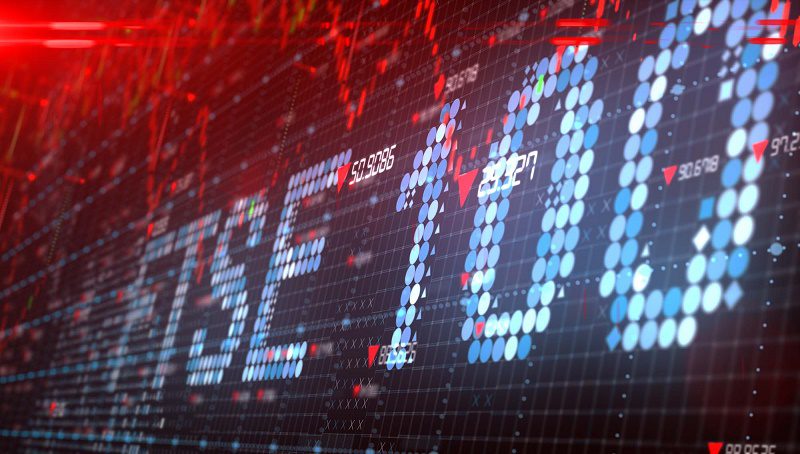 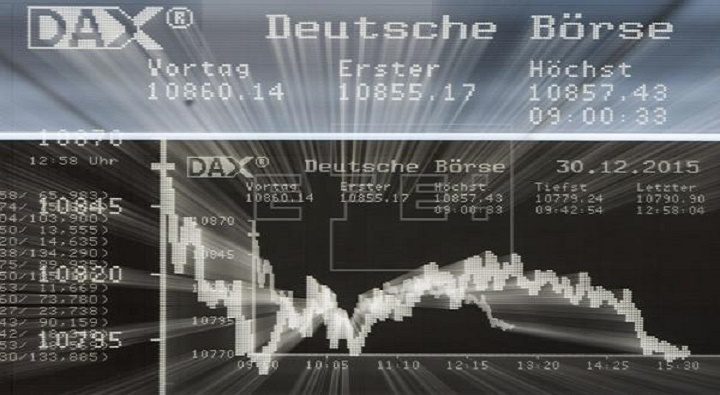